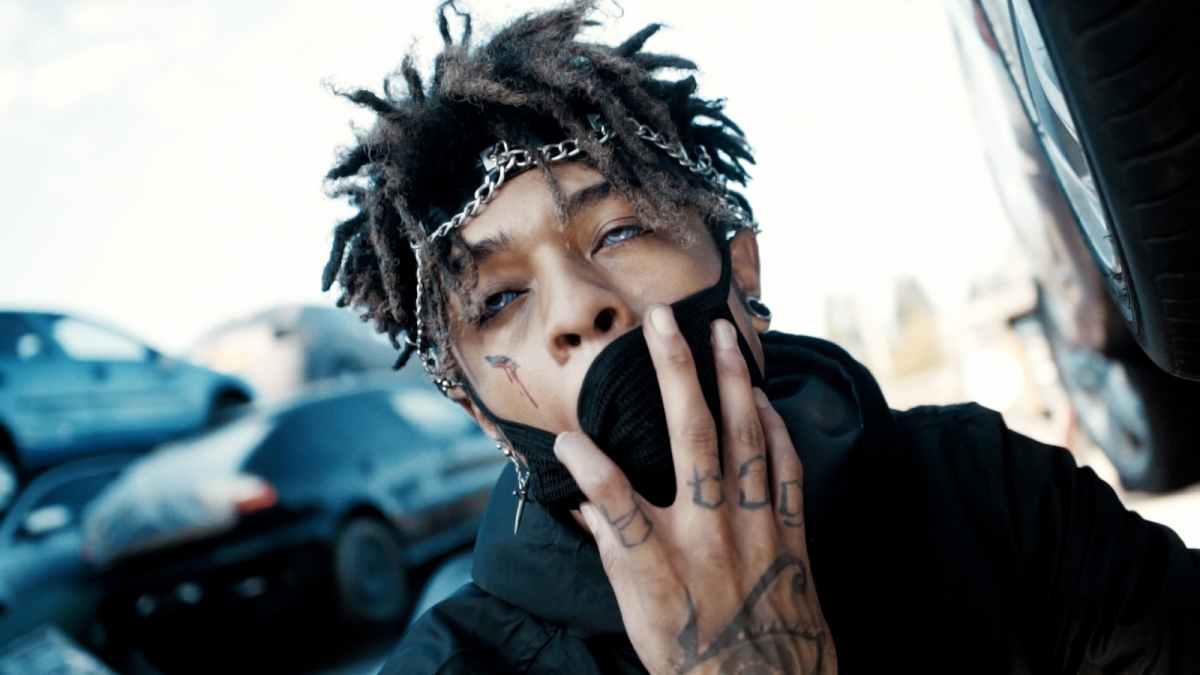 20. 5. 18 MeetFactory, Prague
Scarlxrd aka Marius Listhrop aka Maz is coming to Prague for the very first time. He is going to flood MeetFactory with his rap screamo show full of despair and rage on May 20th 2018. Tickets for 450 czk are going on sale via fource.cz, GoOut.cz and Ticketpro on March 28th at 10am.

Marius Listhrop, man of many talents from Birmingham, has become a popular youtuber back in 2012. Than he conquered British rap core scene with his band Myth City. But he still kept all the aces up his sleeves for his solo career under the moniker Scarlxrd. He managed to release as many singles, EPs and mixtapes within two years as an average musician does thru the entire career. Massive creative overhaul is imprinted in every word and every beat. He is part of this new hip-hop movement where rappers, like XXXtentacion and Lil Uzi Vert, sing about their despair and rage accompanied by a very powerful sometimes violent beat. It's no surprise that Scarlxrd is considered one of the most energetic rappers. Constant changes of tempo, walls of beats and screams sounding like they are coming from the gates of hell are getting even more intense live – stage diving, mosh pit or walls of death are all parts of his shows. It's going to be a hell of a meatgrinder in MeetFactory.