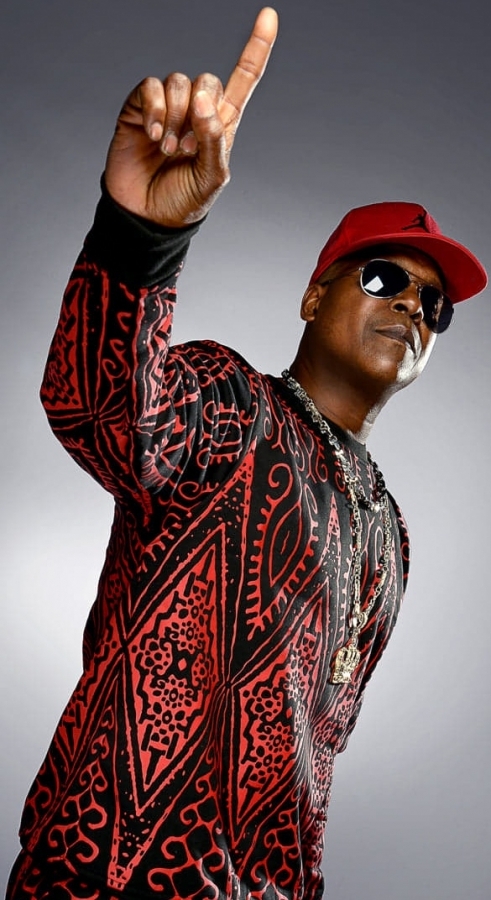 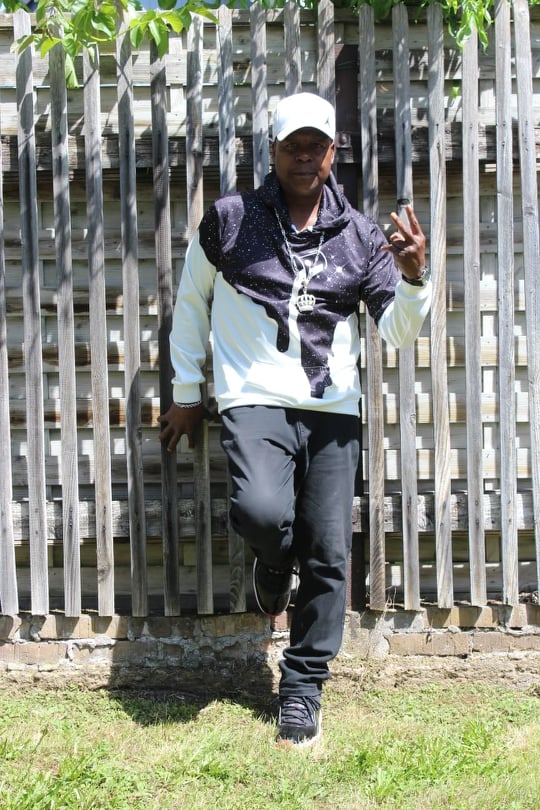 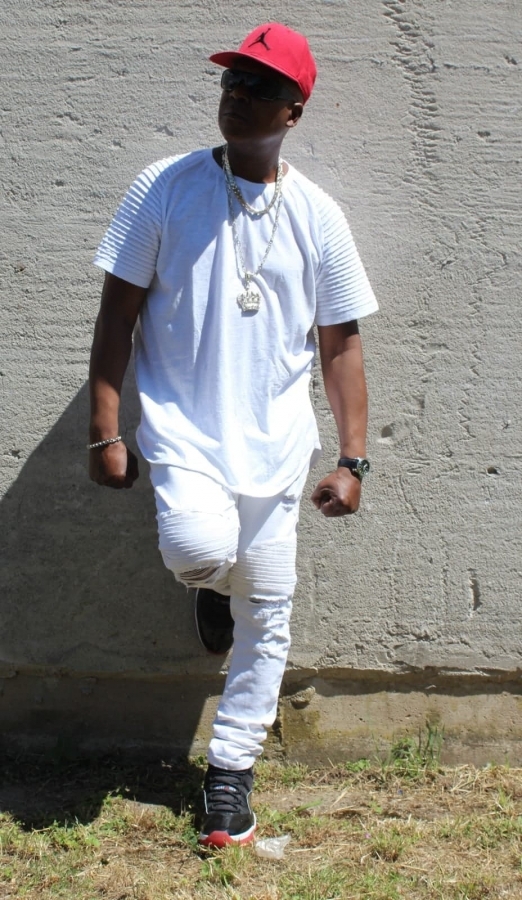 I'm very glad that I contacted you on the social network and you agreed with the interview for our music website. And I thank you very much for that.

Bernard Greene, also known as  B. G. The Prince Of Rap, is an American rapper and Eurodance artist. He was born in Washington D.C., United States. He joined the United States Army after graduating on high school and was posted to Germany in 1985.

He began to be interested in rap music and started to perform in rapping competitions in Frankfurt. He won several which gave him his stage name "The Prince Of Rap". His first official single, "Rap to the World", scored big in German clubs. It was followed by "Give Me The Music" and "Take Control Of The Party". A first official album followed, "The Power Of Rhythm" in 1991.

His biggest hit came in 1991, when he reached number one on the US Hot Dance Music/Club Play chart with "This Beat Is Hot". Other well-known songs by this artist are "The Power of Rhythm", "Can We Get Enough?", "The Color of My Dreams" and "Stomp!". - source Wikipedia


And we managed to contact with him and here we bring an exclusive interview.

Good day, Mr. Greene.
At the beginning, I would like to ask how you actually found yourself from the USA in Germany, where do you live now?

I come with the US Army. I now live in Wiesbaden at Germany.

How did you transform from a soldier to a musician, a rapper? Do you remember your music beginnings?

I was always a musician I play the bass guitar, piano and sang in church choir and High school choir then in Germany won many Battle Raps for money.

When I was in the military I wanted to prove to people that I was capable of making a song professionally. They all laughed. My only goal was to make one record to prove to the soldiers and people who laughed at me that I could do it. So then I put together a group called The Lords Of Discipline. I had a piano player and mixer John Grisham, Marko DJ KMK Kranjcevic, my DJ and Michael another DJ that passed away it was hard. We had a show in Frankfurt and there I met my A+R manager Stefan Benz who was working with Jam El Mar. Then we produced a song for Sony music. Then my piano player went to the USA to College and my main DJ KMK went into the military. So then I got three of the hottest dancers in town at the time Bobby (the doc) Worrell, Robert (base) Simmons, Ronnie (Kidnice) Brookins and my singer Janet (Jazz) Taylor and when my DJ finished military training I had KMK back with the crew and the rest was history. We travelled all over the world, but my goal was one record. :-)

Last year I saw you performing at a music festival in Prague and I must admit that I really enjoyed your performance. Was it the first festival in the Czech Republic where you performed?

No that was my second time. I performed in Bratislava and Košice as well with Urbano music agency November 2017.

With whom of the music artists in the field of the Eurodance pop scene do you meet the most at events?

What food and drinks do you prefer on your travels and performances?

Your song "The Color of My Dreams" is a perfect song. It has a great rhythm. And you did very well. Can you tell us how this hit came about?

The songwriters had this idea my producers Jam El Mar and Stefan Benz with Morrison Long then I did  the Rap.

May I ask how the current ban on performing has affected you? (Corona virus, Covid-19)

I miss performing and being able to see my fans. In this situation, regarding COVID-19, social distancing and fear are much greater than before, ie. even my new music will be listened to by far fewer fans, because most concerts have been canceled .


Where did you move musically now?

New music with my cousin Nathan Reynolds III. and help with DMN Records.

Are you enjoying your time all or have you resorted to creating a new material, rehearsal, recording in the studio, ...?

I have a two new songs getting released in July and working on two more new tracks.

And how do you spend your free time that you would normally spend on shows and concerts?

What are your goals/plans for the future? Will you get a new single or a CD or a DVD?

I would like to make a 4th album that I originally was supposed to released with Sony Music but didn't and make more videos and travel to many different places to perform live on stage.

And at the end of our conversation, can you say something to the fans?

I'm thankful everyday to still have fans that love my art and my music and may God bless them all as he blesses me.

Další články s interpretem B. G. The Prince of Rap