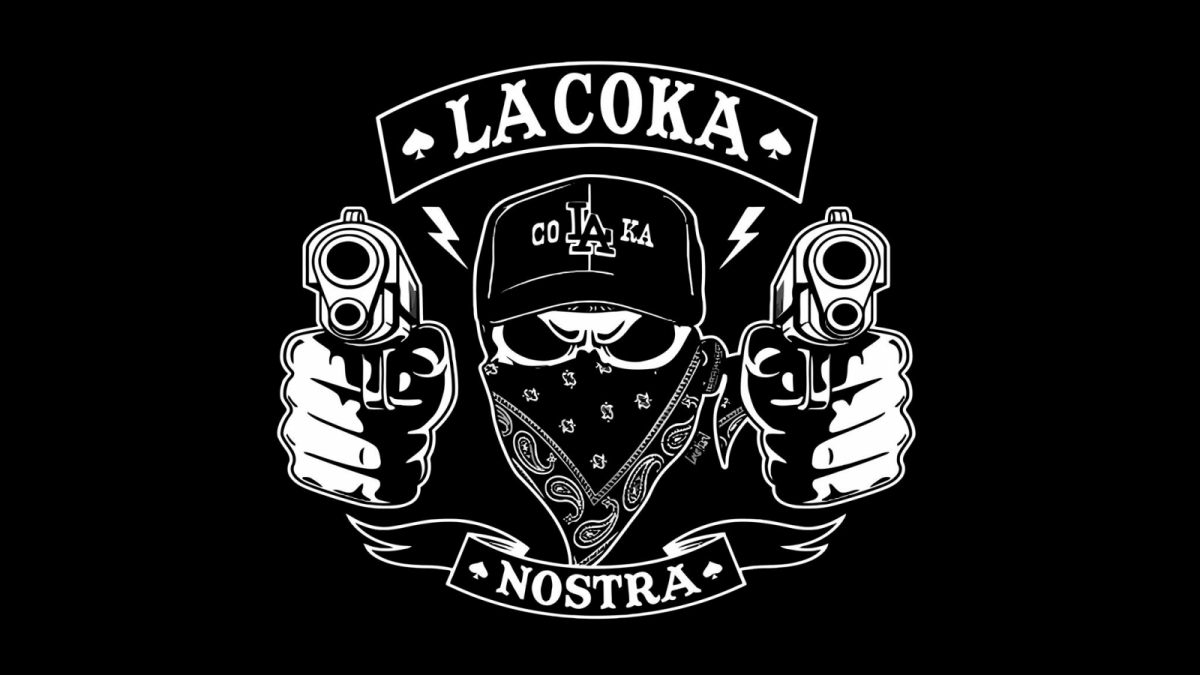 Cbanner (1)   (900 x 150px)
EN: The best things come unexpectedly. That's how the legendary Brand You Can Trust was created. And that's the name that of debut album, relased by a group known as La Coka Nostra. The prayers of hardcore hip hop fans were heard and after a very long break, La Coka heads back to Prague. In 2016, they've released another pumped album. Slaine's dropped the bottle and came clean, Ill Bill is working hard on a new solo album and Tommy Boy is still pulling the strings behind hip hop scene in US. Together with legendary DJ Lethal on the decks, they are coming to show you that it's not just the air that's hot. Come feel the heat under the stages, where La Coka rocks! Come rock to Rock Café!