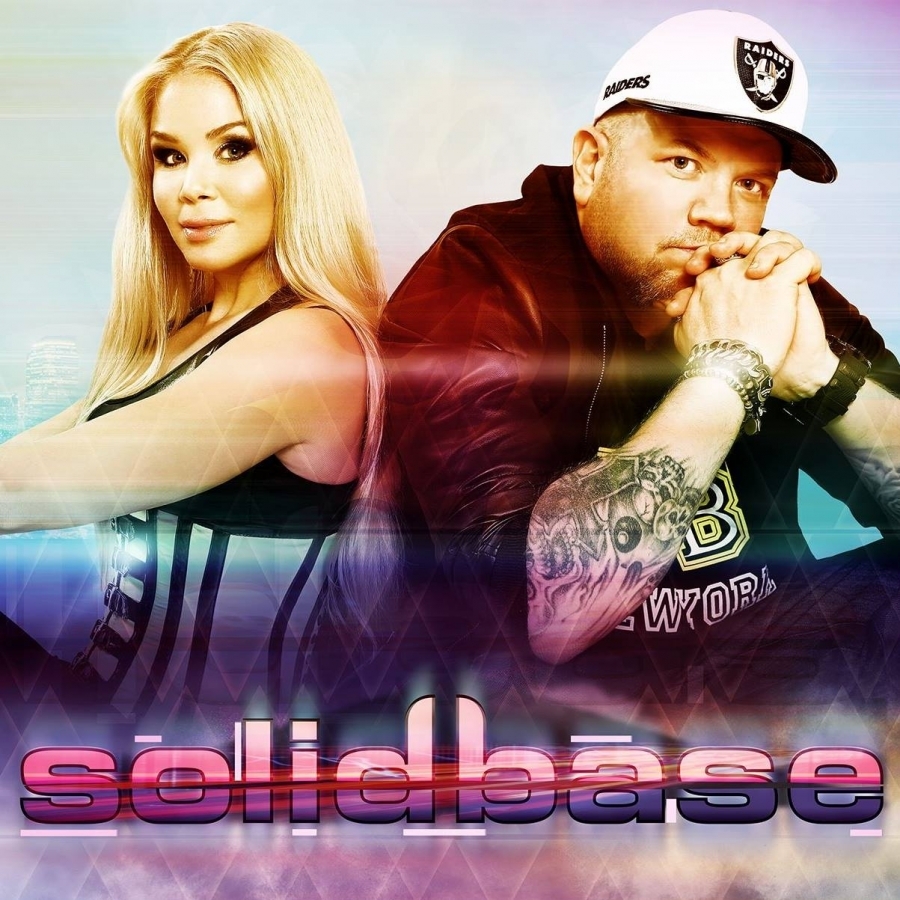 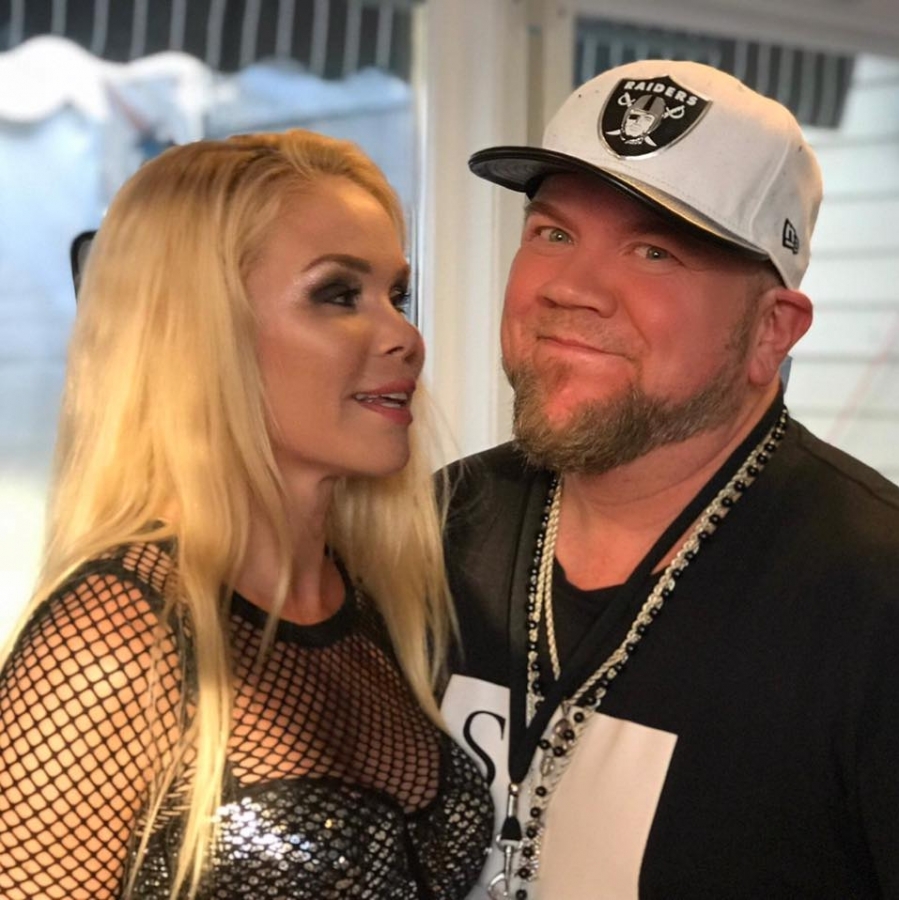 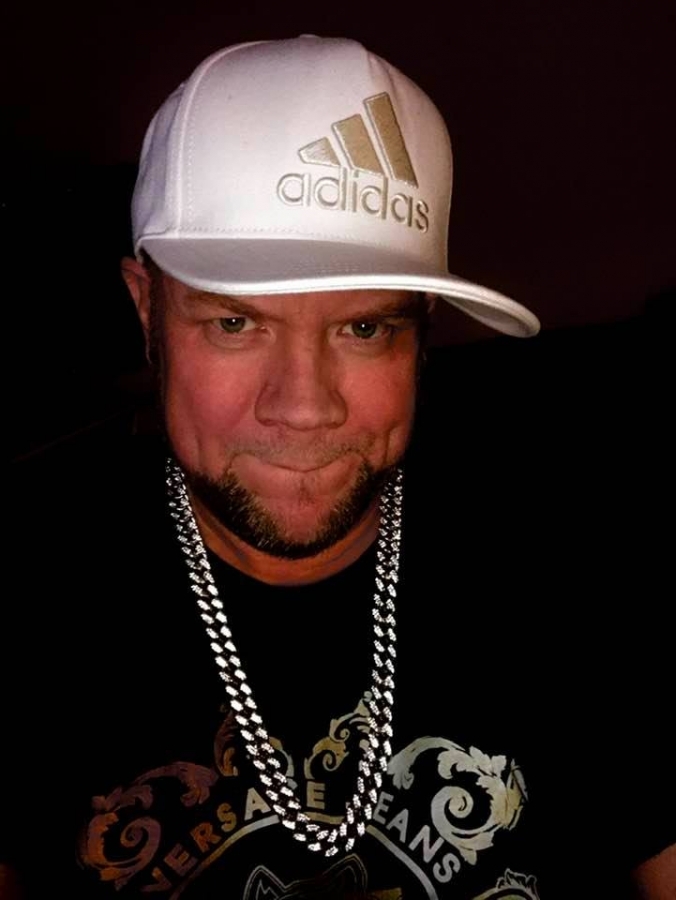 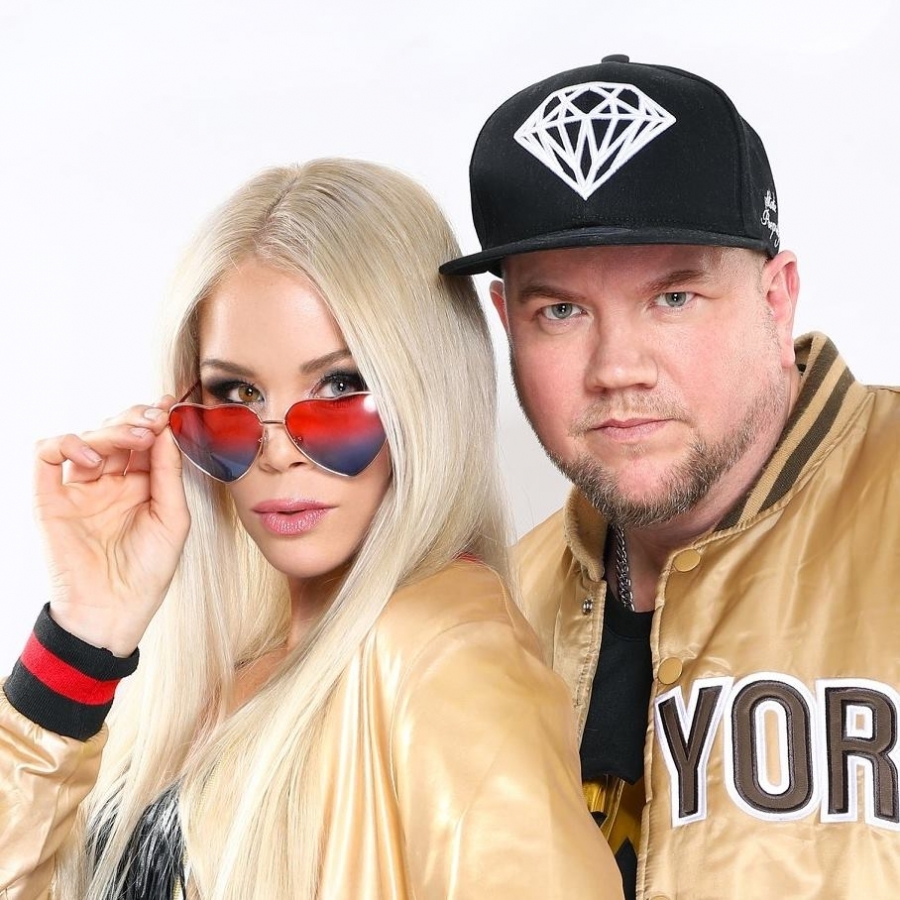 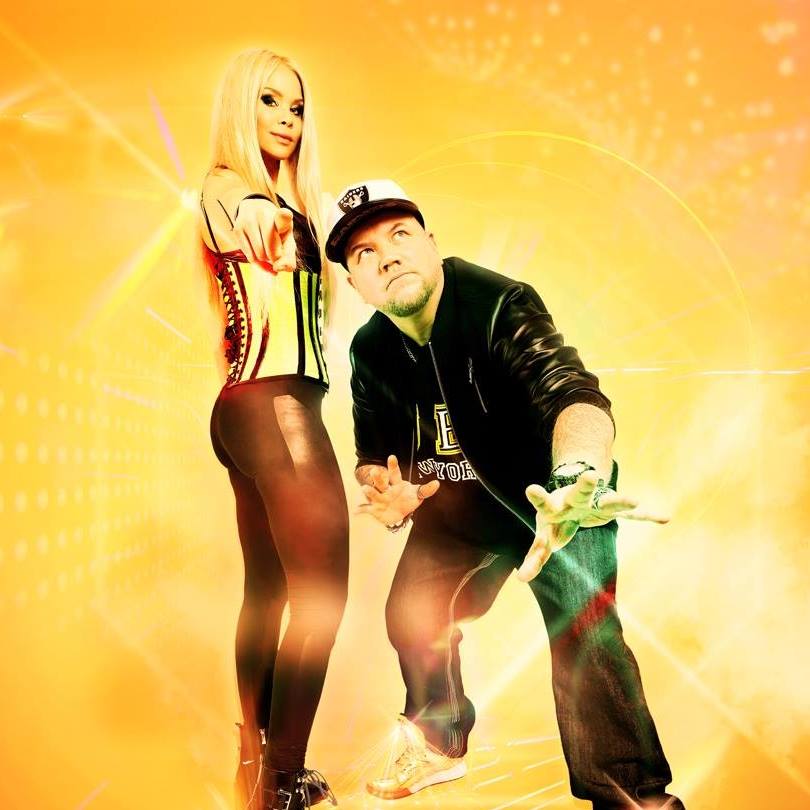 A little history about this band:

Solid Base, as I mentioned in the title, is the Swedish - Norwegian group eurodance.

Rapper Thomas Nordin or Teo T. - Totte (* 1971) spent his youth in places such as Saudi Arabia, Africa and Indonesia. After returning to Stockholm, he devoted himself to the growing musical life in Stockholm. Teo met with producers Jonas Eriksson and Mattias Eliasson and together they created the idea of ​​Solid Base.

In 1994, Solid Base released its first single, "Together." Then they released a few more singles and gained success in Europe. In 1996, their debut album Finally was released. It included hits such as "Mirror Mirror", "You Never Know" and "Let It All Be Sunshine". Two years later, they released their second album The Take Off, where the song "Come'n Get Me" is probably their most famous. The band's second album, The Take Off, was successful in Japan.

The last CD Express from the 90's they recorded was in 1999. In 2001, Solid Base released the album Party Totale! in Germany . Their last studio album was In Action in 2002. In 2004, The Greatest Hits was released; The DVD Greatest Hits with music videos was also released.

May I ask how you actually came up with the idea of founding Solid Base?

Totte: The idea of Solid Base came from a keyboard sound.


How much did your inability to perform (all because of Covid-19) affect you in everyday life?

Totte: It is what it is. I don’t wanna be the one making people sick.

Jenny: A lot! All gigs we had planned in 2020 were cancelled. We had a completely packed calendar but everything has been moved forward. Now we are keeping our fingers crossed for next year.


Did you have to cancel concerts and performances directly? If so, you can specify it a little more closely. None of us ordinary mortals can even imagine what such inconvenience entails.

Totte: We cancelled all shows.

Jenny: If we talk about covid-19, all gigs from March until now were cancelled. It came as a shock to us all. A few weeks before we went and played with our friends Pandora, Basic Element and others and then we had no idea that it was our last gig 2020. It has been a very strange year in that way. We all really long to get out and perform again.
Going back to the past, I have to ask you, how do you remember your first performance and where was it?

Jenny: I do! It was in Finland. Now I do not remember exactly in which city we were in because we have visited so many in Finland. But it was in a big hall filled with a lot of lovely fans. I remember that it was very fun, and that all the fans welcomed me with open arms.


Jenny, how did you join in the Solid Base?

It was a colleague who recommended to the record company for Solid Base when they were looking for a new singer for the group. They found me interesting and after that they contacted me and I went up to meet them in Stockholm. And that's the way it was and how it all started.


Jenny, were you nervous when you first time sang/performed with Totte?

It was really fun to meet Totte. We liked each other from the first moment we met. Bit since I worked on stage for so many years before, I was not nervous but I was very excited and thought it was very fun to be on stage with Totte.
And how do you spend your free time now, which you would normally spend at concerts?

Totte: I spend my time with myself and with friends from time to time.


What do you prefer, solo concerts or big festivals?

Jenny: Big festivals with a lot of people in the audience are absolutely the most fun! During those gigs it also often more colleagues there to perform too that we hang out with backstage (2Unlimited, E-type, Pandora, and more). We have all become like one big, lovely 90's family!

Totte: I Love Tokyo and whatever.

Jenny: I like far too many countries we visited to just choose one country. But I would like to go and perform in Japan where Solid Base was really popular in the 90's.
What can the audience in the Czech Republic look forward to? Can you tell us something here?

Jenny: Yes! We have a couple of inquiries there for next year. But everything depends on how the pandemic looks in the world. We keep our fingers crossed that we can soon come out and perform again!


Where did you go musically now?

Totte: I am going to the US and LA to record my solo album.
I haven’t started with the recording of my solo album yet, because I will record it with American producers in Los Angeles. So I have to wait until we get care control over this covid.

Jenny: During this time with covid-19, I have worked a lot in the studio. I write a lot of music both for myself and other artists, so I have focused on that during the recent months.
What are your goals/plans for the future? Will you get a new single or a CD or a DVD?

Jenny: We have actually worked in the studio a lot and have a couple of songs that we plan to release soon. One of the songs we recorded a few months ago is a real summer hit, which would be a really good idea to release for next summer!


Do you have another financial income, or did you have to look for an alternative to support yourself and your family?

Jenny: I have been lucky enough to have saved some money. that I have used during these months . But of course that does not work forever. I really hope covid-19 calms down soon.


What are you most interested in / what do you think about the most?

Jenny: That hopefully the world will recover from covid-19 soon!
A few more words at the end, for your fans in the Czech Republic.

Jenny: We are longing for you all! Without you, we are nothing! We hope we can go and perform in the Czech Republic next year and then we really hope you all will come and join our Solid Base party! Until then. Stay safe out there and take care of each other.