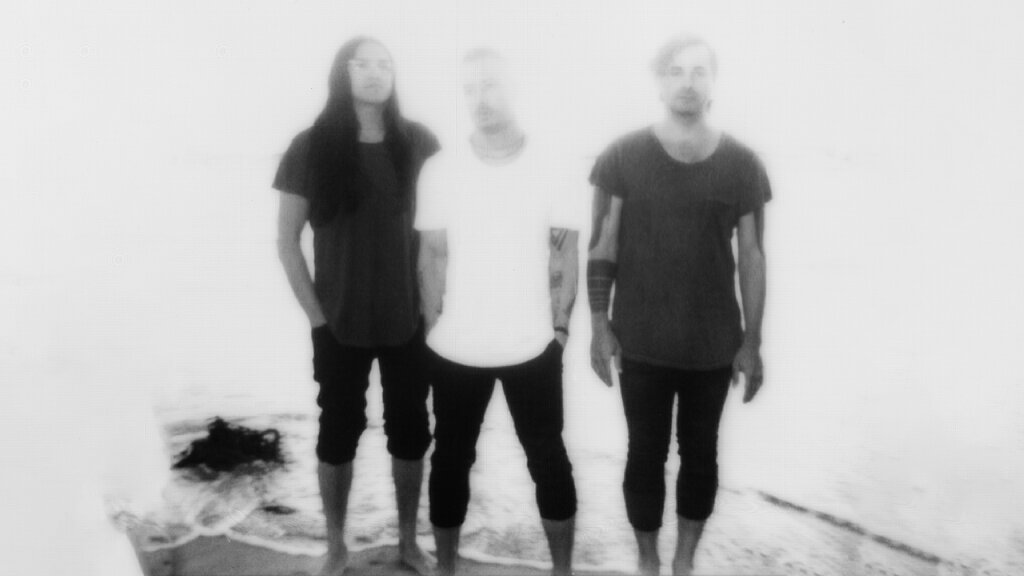 American electronic band The Black Queen, formed by former members of The Dillinger Escape Plan and Nine Inch Nails, is coming to Prague. You can enjoy their dark show on October 25th in Chapeau Rouge. Tickets for 290 czk are on sale via fource.cz, GoOut.cz and Ticketpro.

The Black Queen is an electro project of Greg Puciato, a former frontman of The Dillinger Escape Plan and significant personality on the metalcore scene. The Rolling Stones magazine called him one of the best frontmen in metal. The other two members are Joshua Eustis (ex Nine Inch Nails, ex Telefon Tel Aviv) and Steven Alexander, a former tech for Nine Inch Nails and The Dillinger Escape Plan. The band formed in 2015 and in the beginning of 2016, a debut album Fever Daydreamcame out and was critically acclaimed. „Originally, we had envisioned this project being something much more gauzy and probably guitar-oriented, but at some point it just took a left turn and became very electronic," said Eustis. The influences of the 80's and 90's electro band, such as Depeche Mode, Massive Attack or Nine Inch Nails are surely noticeable in their music. The band emphasizes much on the visual side and the form of everything. The album and all the singles were only released on vinyls or cassettes in a total of 233 pieces each.