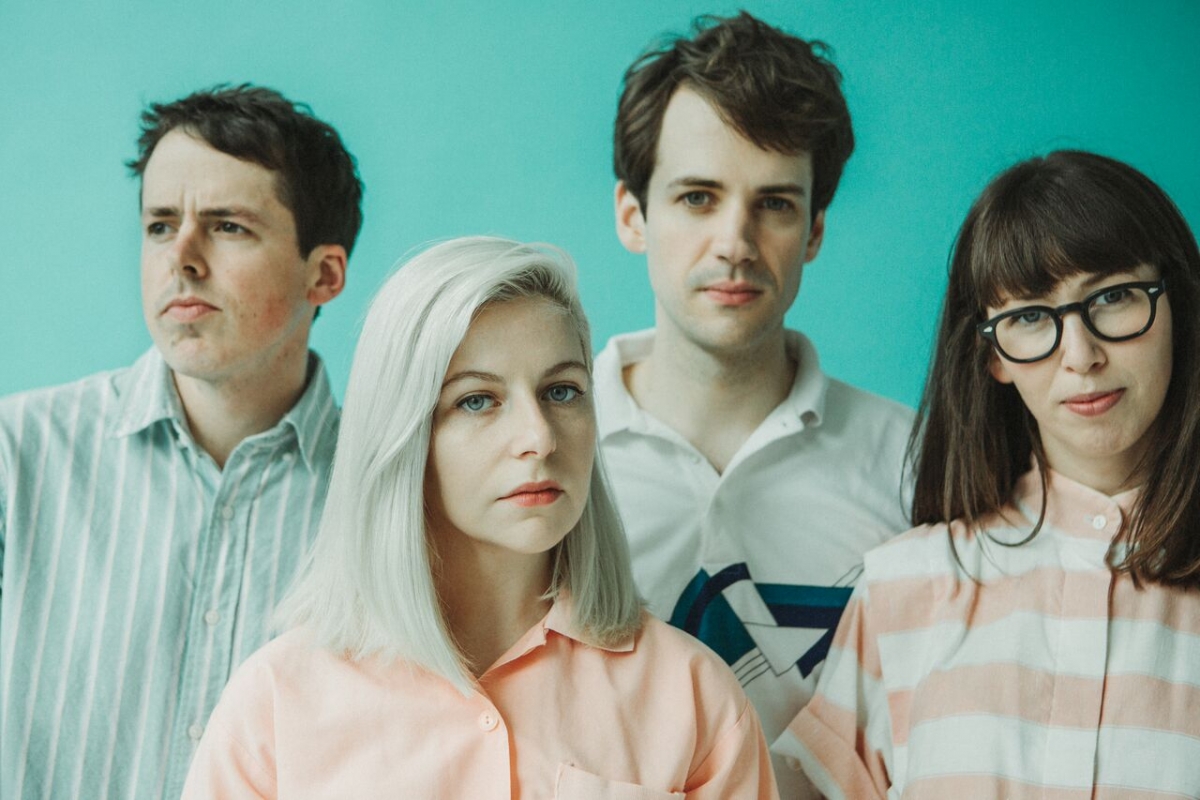 Cbanner (1)   (900 x 150px)
The first album of Toronto's Alvvays from 2014 was often described as one of the best indie debut of past decade. After three years, Alvvays returned with their great sophomore record Antisocialities and they announce their upcoming tour. Alvvays are performing Cafe V lese, Prague, on March 4th 2018. Tickets for 350 czk are available from November 8th via fource.cz, GoOut.cz and Ticketpro.

There have been a lot of dream pop bands. Although Alvvays could be best described as a dream pop band, they are not the typical representative of the genre. Their music marks influences from 1960s rather than 80s. On their new album Antisocialities, released a few weeks ago, they remain faithful to the sound of the eponymous debut, while at the same time they enrich it with an adult detached view. They worked with John Congleton who has previously collaborated with Future Islands, Explosions in the Sky, St. Vincent, Franz Ferdinand and many more. Dreamy, catchy melodies and Molly Rankin's vocal is a great cocktail that just tastes really good.